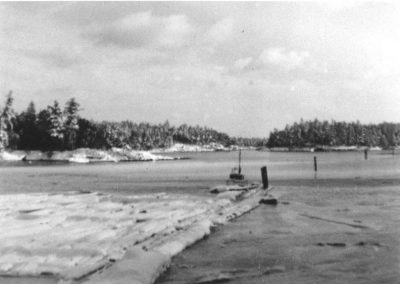 Photograph of a frozen over Silva Bay with snow on the ground. 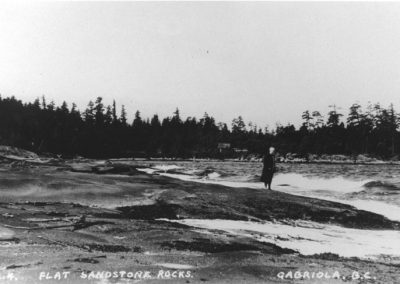 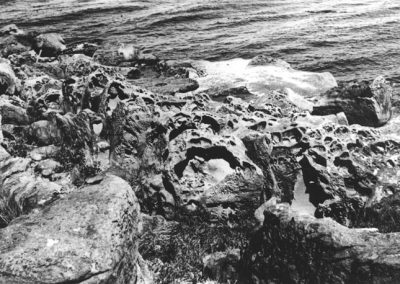 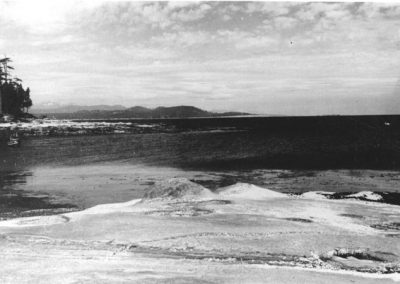 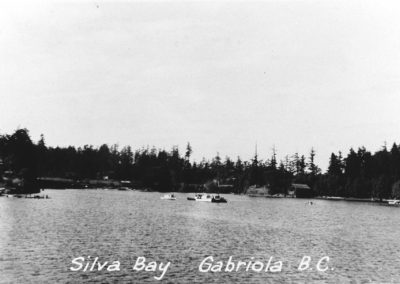 Boats in the Bay, looking north from the middle of Silva Bay. 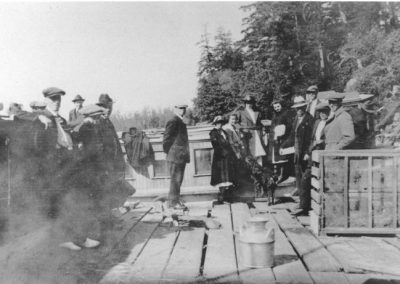 People on the government wharf at Degnen Bay 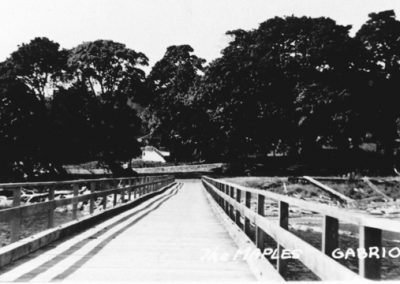 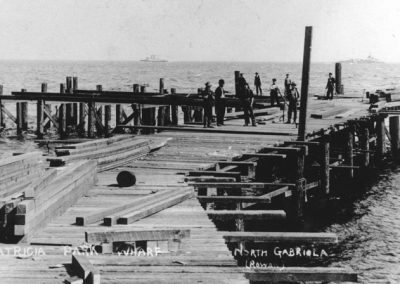 Wharf at Clark Bay, planned for CPR boats. Legend: “PATRICIA PARK WHARF – NORTH GABRIOLA (ROWAN)” Entrance Island can be seen in the far background. On back: “Clark Bay, Gabriola opposite Lighthouse entrance. It was planned that the CPR boats land here” 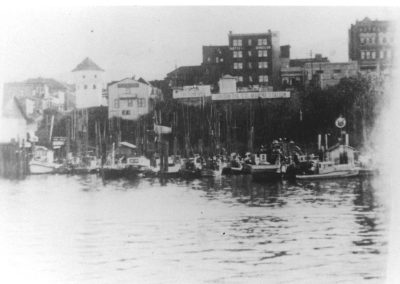 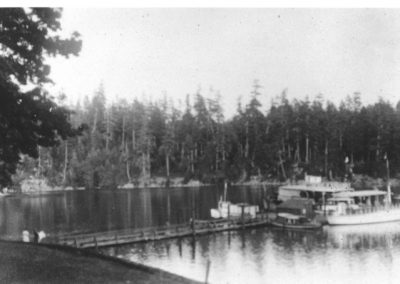 Photo of the Degnen Bay wharf. Several boats are docked at the wharf; two people stand at the entrance to the dock