With humility, the Gabriola Museum acknowledges that for over 10,000 years the Snuneymuxw people have been the careful stewards of the land and waters of Gabriola Island.

The museum is committed to sharing the stories of our two communities and hopes that by doing so, we will continue to plant the seeds for a respectful, honourable relationship with our Coast Salish neighbours.

with the Snuneymuxw First Nation

Know where you come from 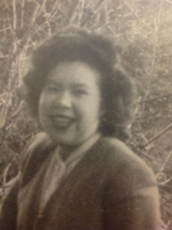 I know more about my mother’s side as I grew, when I moved here when I was 15 and got embraced by the beautiful Elders of the community.

On my Dad’s side he was from Campbell River Wei Wai Kum Nation. I got to know a few of my uncles before they passed. Now there is none of the family left other than cousins. Yeah, not too much understanding of that legacy. And my traditional name C’tasi:a actually came from my great grandmother, who was Jenny Wyse and her name which I carry is also carried by others from that family, I think there’s about 8 of us now that walk with C’tasi:a attached.

Sacredness of the Land 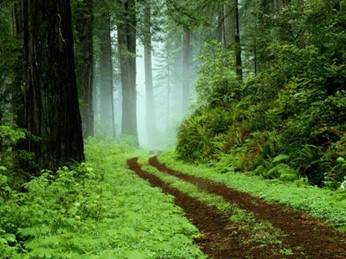 It’s important in our culture to understand the importance of land, the sacredness of it. Take a moment to stand and listen to the animals that may be there, chirping away or that little hummingbird. It’s like Auntie Ellen said in her dialect, “You’re my relative, thank you.”

The more I research, the more I was inspired by the care of the land, knowing where to go to get the fresh spring water when the tide was low, they never took more than what they needed. So when the old people, our Elders, share their stories of their Elders about how you carry yourself on the land.

If you need to go to the mountain, you need to acknowledge the cedar tree, grandmother and grandfather cedar tree, acknowledge that you’re entering into their home.  So today I tell my students, when you go into someone’s home, you just don’t go walk in, sit down and help yourself. No, you acknowledge yourself by knocking on a door. Similar to our path of teaching, when we go to the mountain, we acknowledge with a song or prayer. It’s to clear our path to whatever we need to do up there whether you’re going to do your spiritual bathing, or you’re going to collect berries or you’re going in there to collect plants or for medicines. So to clear our path, to embrace us with that energy insight. You know when I was just a new learner with Auntie Ellen, when we went to the mountain, I just observe and listen. 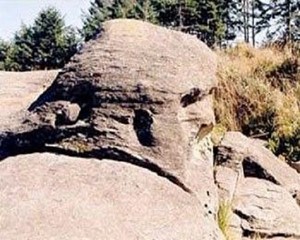 Knowing sites of significance like Orlebar Point, that beautiful individual back in time when he was human, he was turned into stone. But as a human he controlled the wind. He was able to change the wind at his beckoning or if someone else was coming to him to say they needed to go travel but the water was too calm or was too rough. But there came a day there was also a visitor to his land where he was standing on the beach. And it was Xe:els, who was the individual who had the power of transforming anything into stone. And if they crossed him and made him angry he would just out of spite turn them into stone and it’s a powerful thing because now here we’re doing this, going back in time and doing signage on Gabriola for visitors to understand because if they walk and they walk right by him and don’t know. I wonder why it’s so rough there. It’s one spot you recognize, it’s always windy and chilly and cold. Why? Well, you get to know Xuwtluqs who is the individual’s name. He may be angered, he may be still struggling because over time the weather weathered him but he was also vandalized. So he may feel that he wasn’t acknowledged enough to be protected. So the story, the old people talked about that site. It was a fishing camp way back when but when they went there they covered Xuwtluqs with a mat or blankets so they wouldn’t disturb him and allowed him to rest while they were there doing their business and took the mats off and the doctor would do the work to waken him, to help them when it was time to come up to go home.

So as I’m doing my research on the island, not only with the traditional place names and what the meaning behind them is. It’s important, like my name C’tasi:a, Xuwtluqs, xwcumi:lucun. Your know Tle:ltxw all the beautiful place names were given for a reason.

And Tle:ltxw is on False Narrows, which is the main village site for the four villages that were over here, that traveled and brought their house planks over there and set them up. And while they set that village up, they also traveled around, to Flat-Top Islands area and set up another camp to go gather the seaweed or do whatever they needed to do at that time, seal hunting etc. And then they would go to Xuwtluqs for the fishing and to Xwcumi:lucun for another harvesting. So each of these areas are important to know. And then going inland to understand, what did they do here? They went hunting, they went gathering the medicines, they set up their own camas beds, the individual families had their own camas beds that they had to take care of.

So I was in awe how they did this. And then when they made their own tools, you know, from way back in time, when we did our archaeological work and found the stone tools that were made for hunting, fishing and household that they needed to use, awls that were made out of animal bone, and bird bone. And we found one in a case that was a needle from a bird. So I was just in awe and in inspiration of our old people that knew how to make tools and they lasted thousands and thousands of years. And how did they know how to make them? How did they know how to use the different parts of the animal? And the women who used the deer skin or the elk and the sinew inside for sewing. 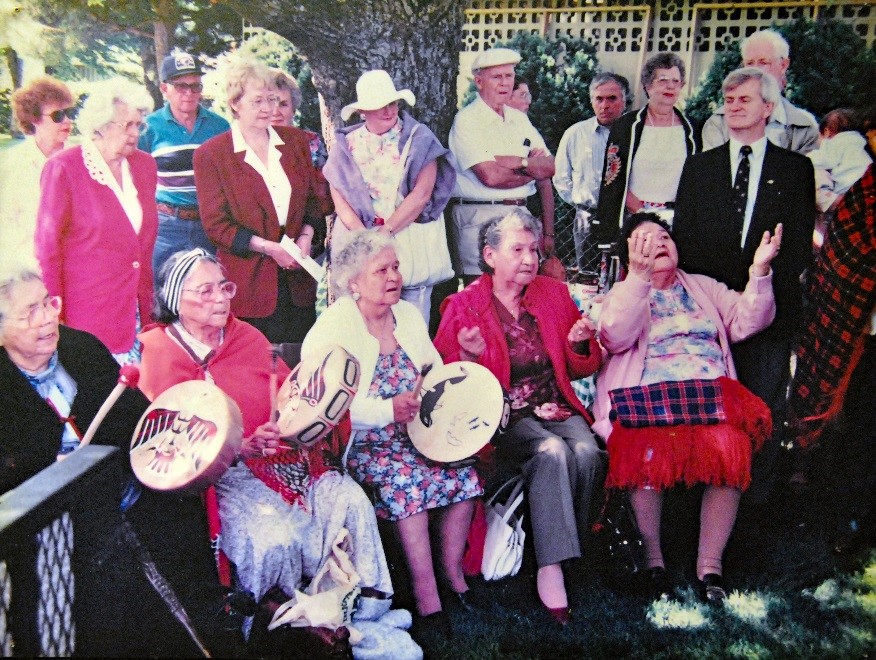 Snu’y’ulh is also in recognition of respect, respecting our community today because our communities today have many different teachings. My home is different from a home a few houses down because women marry into the community or a young man marries in, so comes new teachings. You know, longhouse teachings are different. But when it comes to Coast Salish, our traditional ways, it’s on top.

Snu’y’ulh is a powerful tradition that’s been passed down, we don’t take shortcuts. We’re continually repetitive in our teaching. Day to day it’s something you hold in your pocket. You carry bundles. That bundle is always with you, wherever you go: to be respectful, learn when to be quiet, when to walk softly, not rush, when to embrace somebody, when to be blind and to be able to hear. So those are tools that we have to use every day.

Learn about the Hul’q’umi’num Language

The Hul’ qumi’ num language is spoken in what is now British Columbia ranging from southeastern Vancouver Island north to Gabriola, Nanaimo and Nanoose Bay and including the Lower Mainland from the Fraser River delta to Harrison Lake.

There are three distinct dialect groups: