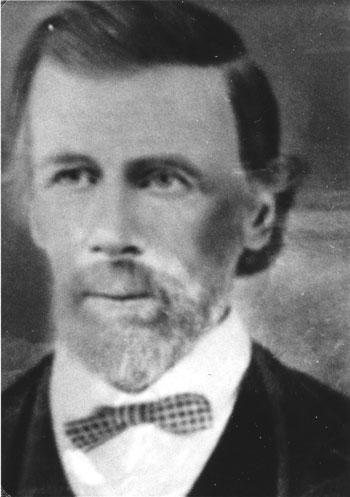 Jonathan Martin (Born Aug.26, 1831, England, Died Jan.16, 1907, aged 78) and his brother Aaron (1839-???) are referred to as the last preemptors, two of the nineteen settlers on Gabriola as of May 9, 1874, according to the Nanaimo Free Press article of that date. The brothers were about to begin the cultivation of hops, which apparently Jonathan understood well. 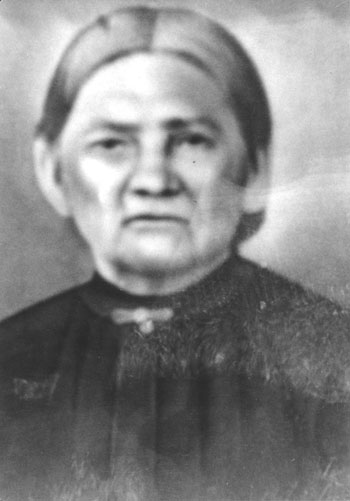 Jonathan was a noted man in the community for years. The NFP noted him singing at the silver wedding of the Shaws in 1886 (though it’s possibly his 19 year old son, John). In the same year he sends ” some monster specimens of red and yellow onions.” to the NFP. He (or possibly his son, John, now 23 years old) is one of two Martins who are school board trustees in 1889. The other is a W. Martin (probably William) who shows up once in 1888 in the census history of Gabriola and is listed as a mechanic (coal drill). School Trustee Martin (probably Jonathan) wins an election by two votes in 1894. Peterson protested as “several of the votes recorded for Martin were given by married women who had not yet reached 18 years of age.”. (According to family history, related in The People of Gabriola, the two men rowed to Victoria together to get a ruling. The result of the ruling is not known.).

The Martin boys were busy in various sports, though it is difficult to distinguish between Jonathan, Joseph and John as the NFP often says J. Martin or just Martin. However, some were involved with foot races, baseball, sculling, and tub racing (NFP-Aug 23, 1892). The Martin name shows often in the NFP as donations are listed for the Nanaimo Hospital and mine disaster relief for families. Joseph is listed on the 1889 school roll of honour for proficiency. He becomes another family tragedy when he is kicked in the head by a horse in 1891 and dies in hospital six weeks later.

There is little information on the rest of the children. Sarah Jane married George Jackson in 1899 and died giving birth to a son (also George) in 1900. Moses also made the school roll of honour in 1889 for his deportment. Angus and Samuel served in WW I and Angus again serves in WW II (Roll of honour for Gabriola Island). They both lived through their war experiences. A registered letter dated 16 May, 1935 for a Mrs. Rose Martin is on display at the Gabriola Museum.

Much of the Martin history after 1900 is unknown as records/newspaper articles from 1900 and beyond are not yet on file in the Gabriola Museum.

Since this summary was written five years ago, a number of descendants of the Martin family have got in touch with the museum, and we have learned a great deal more about the family’s history. (For example, we now know of an eldest son, William.) One descendant — Donald Martin, grandson of Jonathan Martin and son of James — has put up a website which contains some of this new information, including many photographs. Don is interested in hearing from other family members — you can find his email address at the bottom of his web page. We at the museum are also glad to hear from family members. We will be adding more to this page as well, as time permits. Until that happens, if you can contribute information about the Martins, or wish to learn more, please contact the History Committee at history @ gabriolamuseum.org